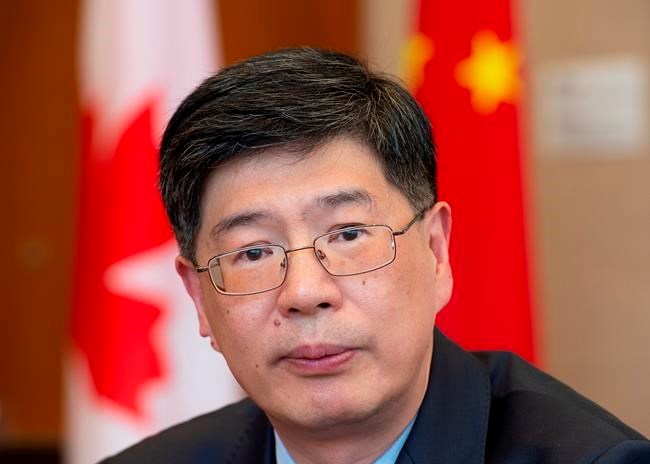 China’s envoy to Canada is telling Canadian parliamentarians to butt out of his country’s internal affairs through their pending vote on declaring a genocide against ethnic Muslim Uighurs in its Xinjiang province.

Cong Peiwu, the Chinese ambassador to Canada, is reiterating his government’s view that there is no mistreatment of Uighurs and labelling accusations from the United Nations and others that millions of people in detention camps are being subjected to forced labour and sterilization as unfounded China-bashing.

The Conservatives tabled a motion in Parliament this past week calling on Canada to formally declare crimes against Uighur Muslims in China a genocide. That motion may come to a non-binding vote as early as Monday.