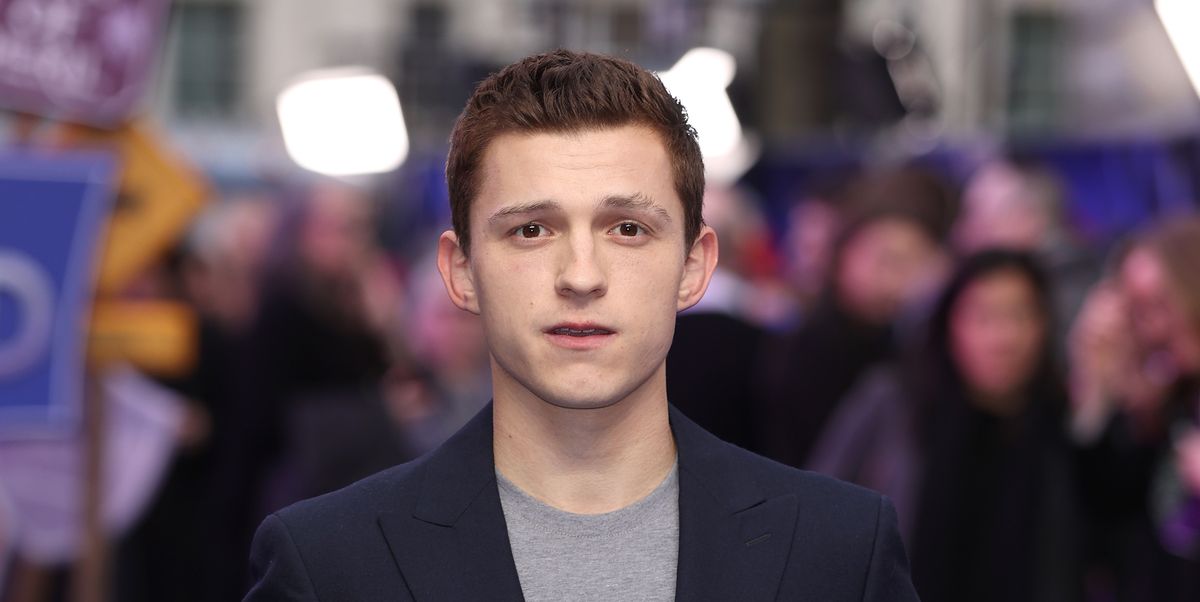 The actor plays Peter Parker in the MCU but recently revealed that he once auditioned for the part of Finn, who was eventually played by John Boyega.

Explaining how a woman acting as a droid opposite him during the audition threw him off, Tom said that he “couldn’t stop laughing” and, unsurprisingly, didn’t get the part.

“I remember my audition for Star Wars, I was like four or five auditions in, and I think I was auditioning for John Boyega’s role,” Tom told