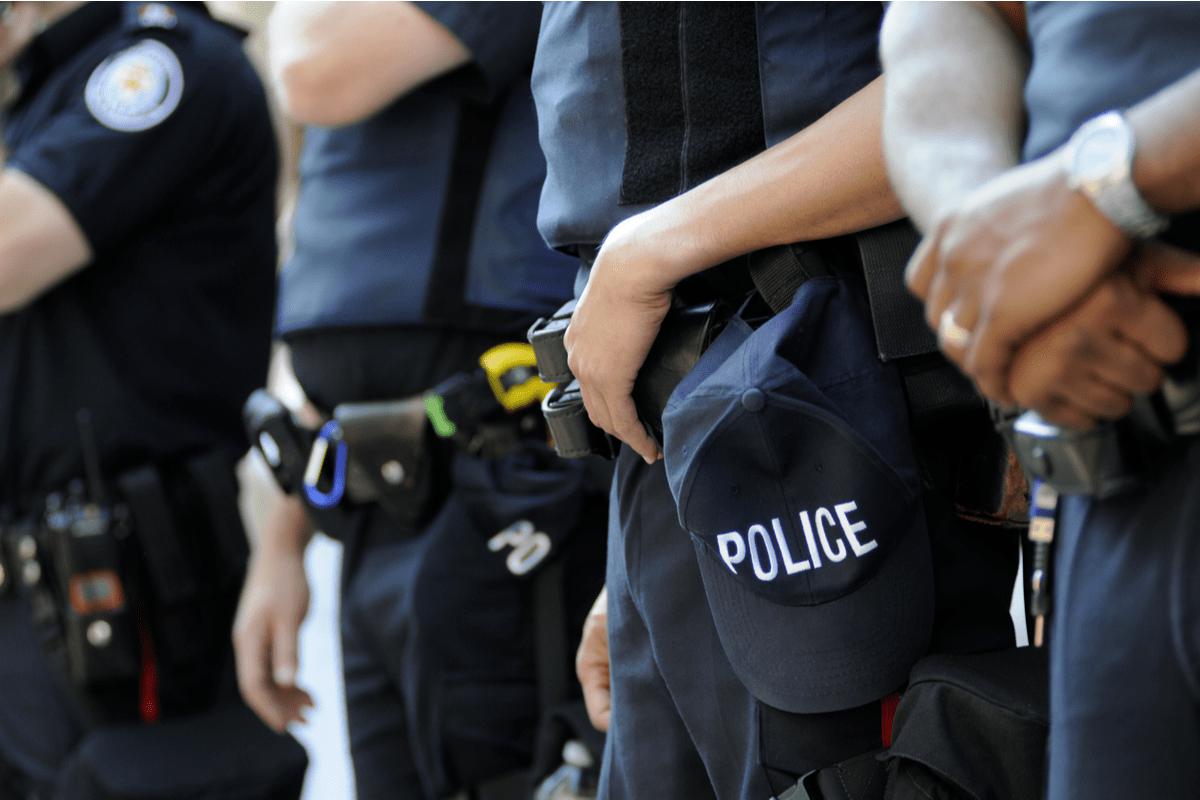 One of the largest police investigations into organized crime in Ontario’s history has fallen apart after police allegedly illegally intercepted phone calls as part of a multimillion-dollar probe into suspected Mob activity in the Greater Toronto Area, CBC News has learned.

The operation, dubbed Project Sindacato, resulted in charges against nine people in Canada who police alleged were part of a criminal organization with ties to the Mob in Italy.

On Jan. 27, prosecutors stayed the charges against six of the accused, including alleged boss Angelo Figliomeni, after defence lawyers raised concerns that investigators committed “significant breaches of solicitor/client privilege.” Three of the accused previously had their charges stayed in 2020.