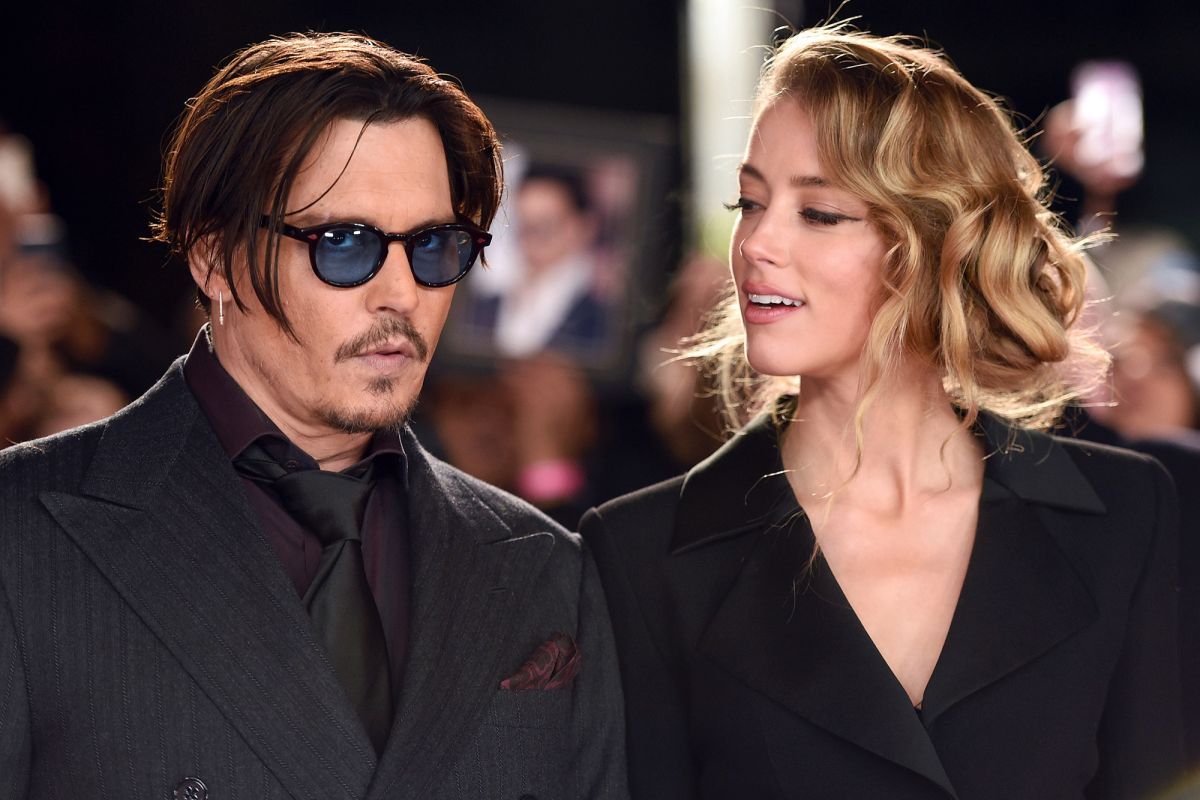 The courtroom drama between Johnny Depp and Amber Heard will continue at least for another year after a Virginia State Court judge pushed the defamation trial back between the former Fantastic Beasts and his ex-wife, Aquaman star Amber Heard over claims that she made that the Pirates of the Caribbean actor was physically abusive towards her during their tumultuous, short-lived marriage.

Fairfax County Circuit Court Chief Judge Bruce White announced on Tuesday that the trial, which was set to begin on May 7, will be pushed back to April 11, 2022.