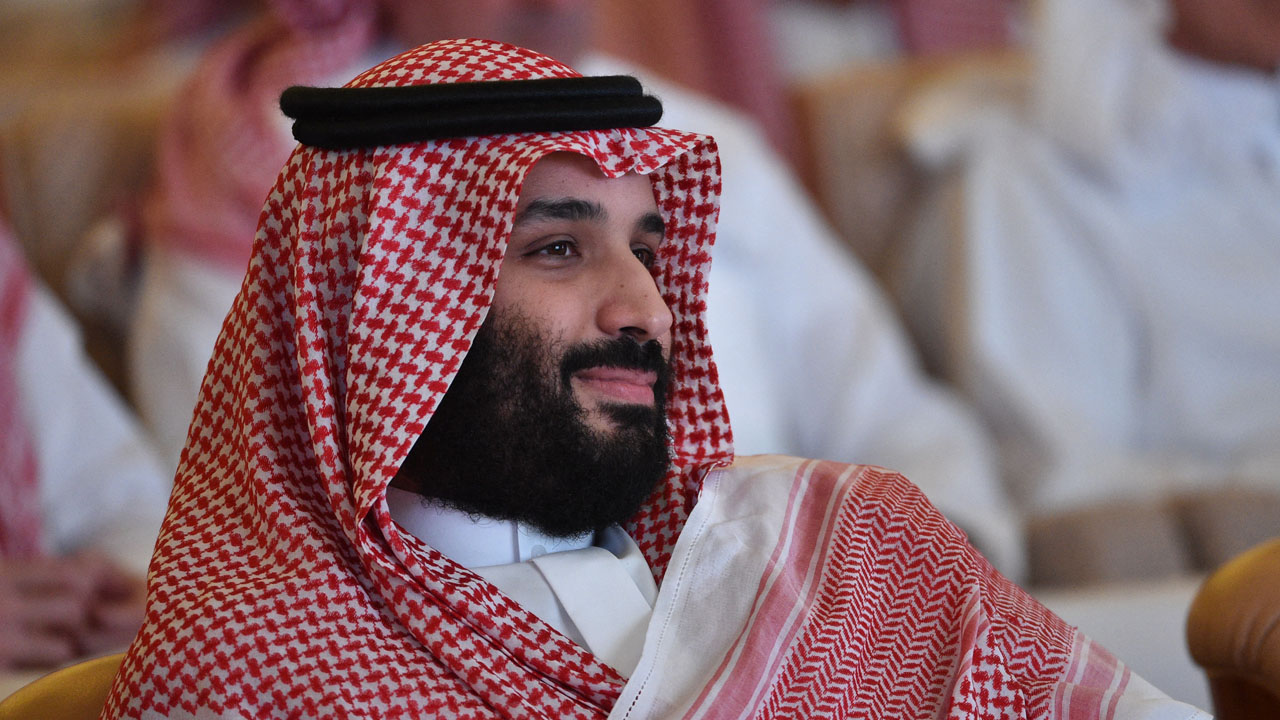 SPA tweeted footage of the prince walking out of the hospital with an entourage and getting into the front passenger seat of a car.