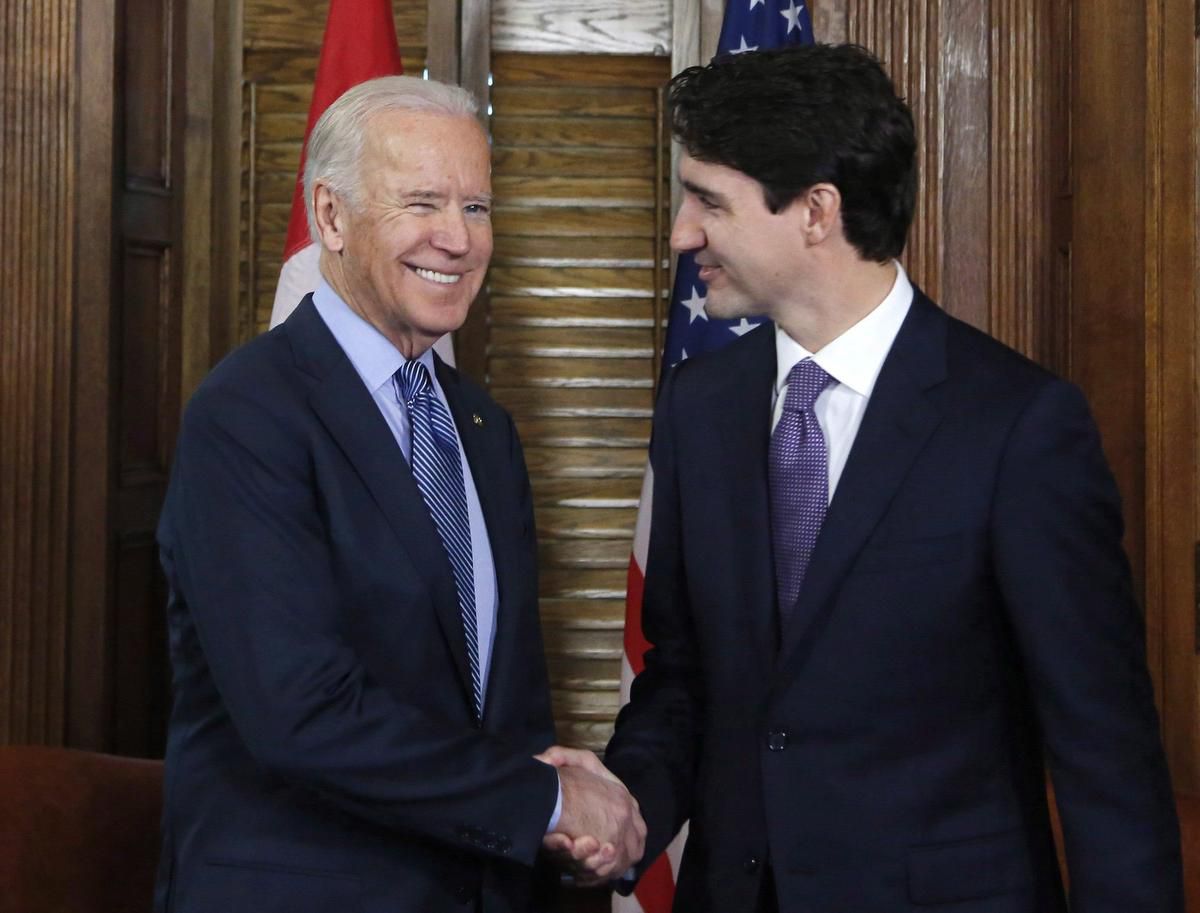 When Justin Trudeau met virtually with U.S. President Joe Biden this week, the prime minister suggested that relations between the two countries had taken a significant hit during Donald Trump’s administration, noting that “there’s a lot to rebuild.”

Tensions over trade culminated in tariff battles during Trump’s term in the White House, and his use of Twitter to blast the prime minister certainly put a chill on their relationship.

However, despite the often-tense relationship between Trudeau and Trump, tough deals were still forged, including a revamped NAFTA agreement, while the countries continued to co-operate on longstanding issues.