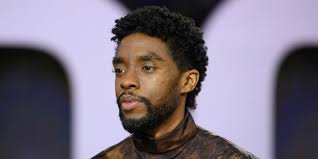 “He would say something beautiful [in his acceptance speech], something inspiring,” Boseman’s wife Taylor Simone said through tears as she accepted his award at a virtual ceremony. “Something that would amplify that little force inside all of us that tells you to keep going.”