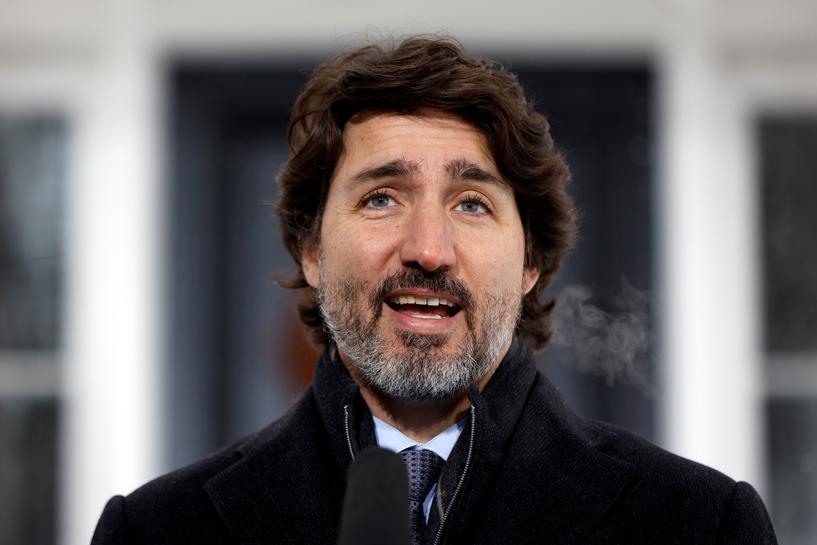 Prime Minister Justin Trudeau said today that Canada’s vaccination campaign could wrap up before September if the country secures the necessary shots and if there’s a change in dosing timelines.

U.S. President Joe Biden announced Tuesday his administration will have enough supply on hand by the end of May to vaccinate every American — two months earlier than planned.

Asked about that ambitious timeline, Trudeau said his government is confident that all Canadians who want a shot will be vaccinated by the end of September, but an earlier end date is “possible” if all goes well with deliveries and if other promising vaccine candidates are approved by the regulators at Health Canada.