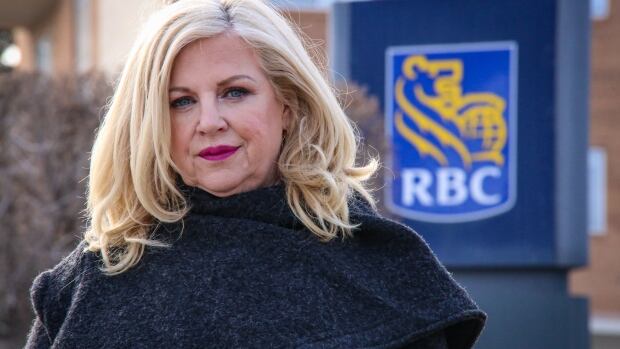 When Leigh Cunningham of Winnipeg left her 26-year career as an investment adviser with RBC Dominion Securities, she did some math and realized that for decades she hadn’t been receiving six per cent vacation pay on her full income.

Cunningham has launched a proposed $800-million class-action lawsuit on behalf of thousands of advisers.

She alleges that RBC, which last week reported soaring profits, has systematically short-changed workers by failing to provide proper vacation pay to advisers whose compensation is based mostly on commissions and bonuses.