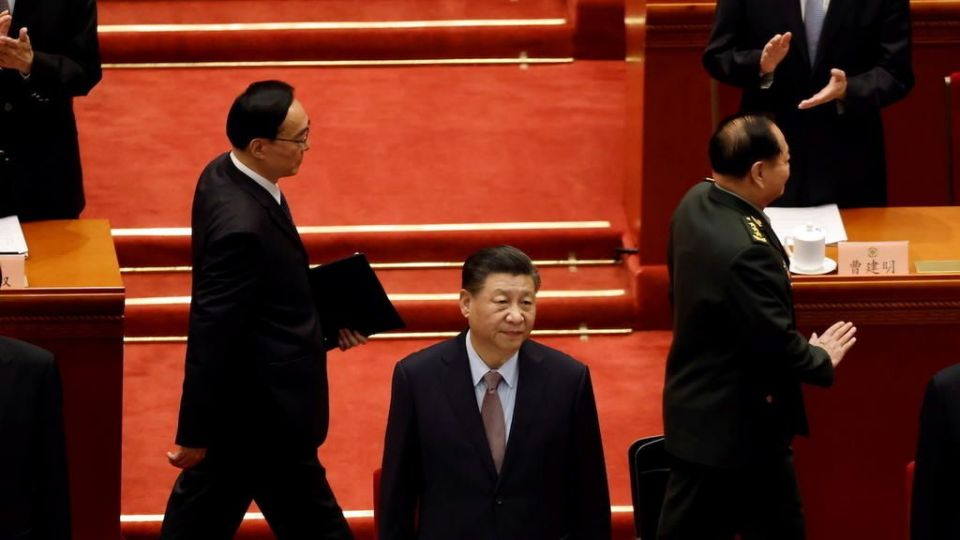 China will give itself power to veto any candidate for Hong Kong’s legislature, according to a draft proposal described on Friday by a top Chinese lawmaker that represents a significant blow to the city’s already limited democracy.