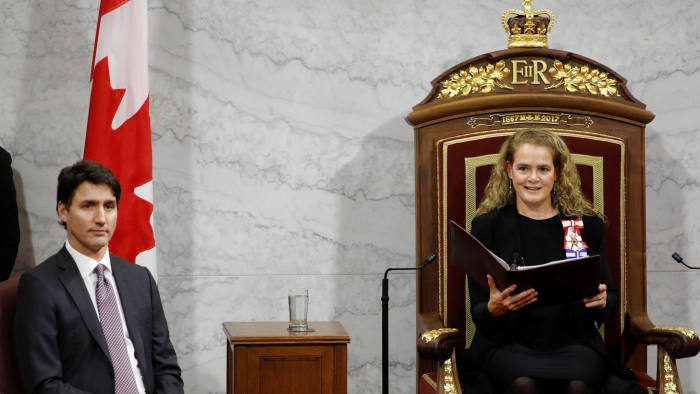 A scandal involving workplace harassment and verbal abuse at Rideau Hall triggered former Governor General Julie Payette’s resignation in January. But the bigger scandal is that governors general are unaccountable to the Canadian people, and this one will not go away when Payette’s successor is sworn in – or until the position is reformed to make it an elected office.