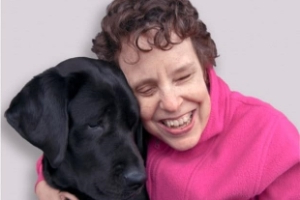 Advocates for Canadians with disabilities related to reading printed text have launched a protest campaign after the federal government abruptly announced it would cut their funding — a surprise move they say will be “devastating” in the middle of a pandemic.

According to the Liberal government’s 2020 Fall Economic Statement, funding for the Centre for Equitable Library Access (CELA) and the National Network for Equitable Library Service (NNELS) is being phased out over four years from the current level of $4 million. Funding for both services is to be eliminated by the 2024-25 fiscal year.