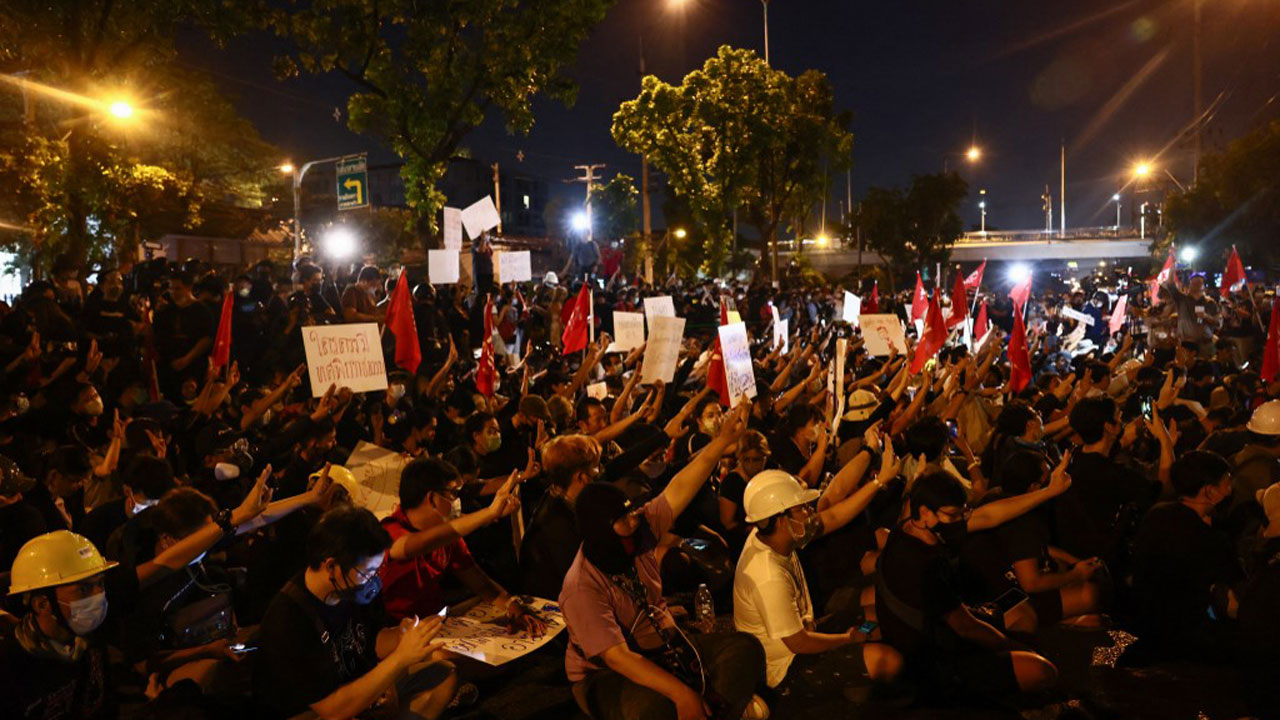 The movement, a coalition of several groups, was launched last year with demands for Prime Minister Prayuth Chan-ocha and his government to step down, the constitution to be amended to make it more democratic and the monarchy to be reformed to make it more accountable.

There were several protest marches, but the main one was held by a new faction of the student-led anti-government movement that calls itself REDEM short for Restart Democracy whose last demonstration on Feb 28 ended in disarray amid violence.