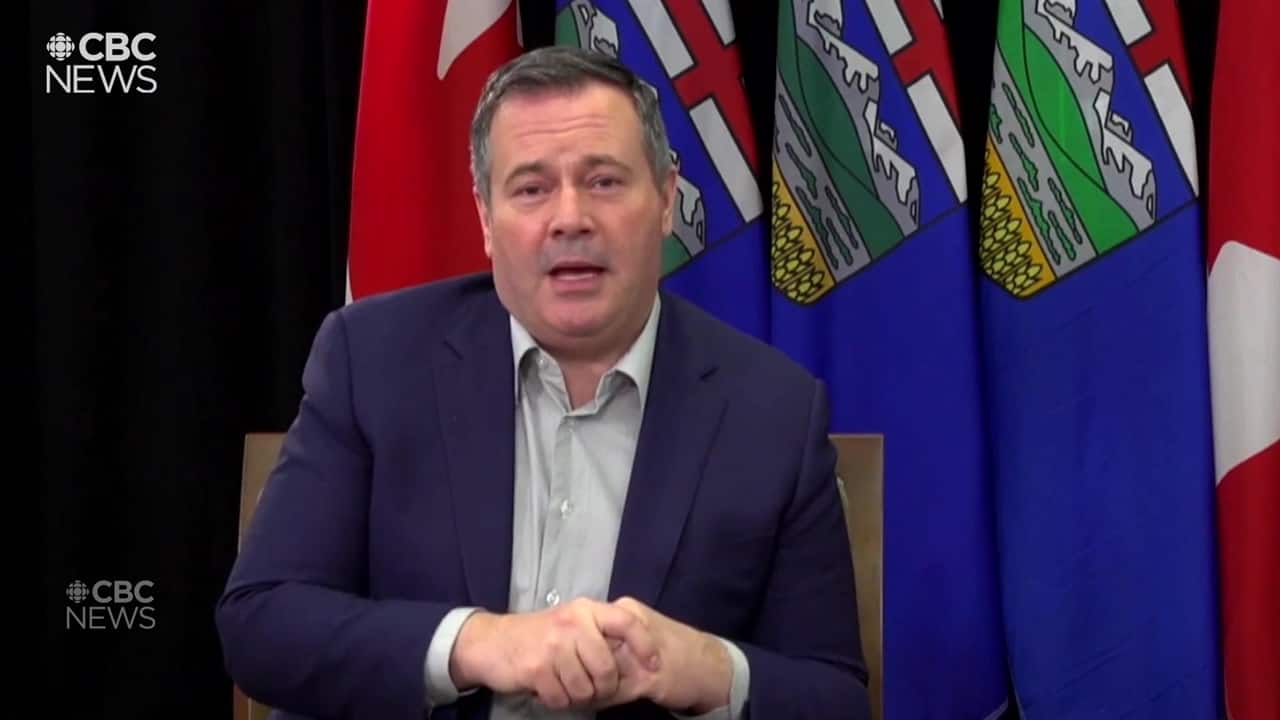 Early in the new year, Premier Jason Kenney stood at a podium taking questions about his jet-setting caucus members enjoying foreign travel during a pandemic. On that day he was unequivocal: The buck stops with him.

That phrase stuck with discontented United Conservative Party members already frustrated by many of the premier’s recent decisions — and it got them thinking about holding him to his word.

January brought a fresh set of challenges for Alberta’s UCP government, such as the public outcry over strict pandemic health measures and intense blowback over its coal mining policy. And while top Alberta government officials looked for ways to turn the page, some in the party were musing about whether it was time to turn the page on Kenney himself.