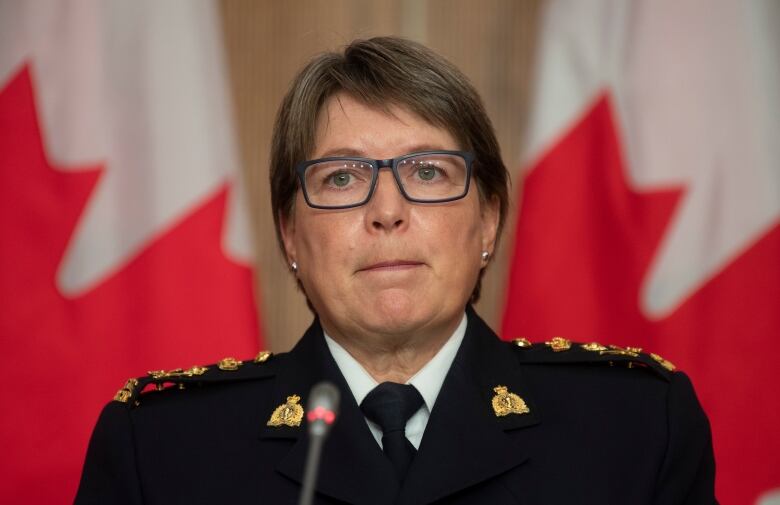 When Carolyn Wagner joined the Mounties in 1986, the iconic bright-red serge and hat symbolized a path out of an unsatisfactory career with the Canadian military — not the dark history many Indigenous communities have associated with the RCMP.

The role the Mounties played in Canada’s residential schooling system, for example, is “not what we were taught in depot,” Wagner said, referring to her training years. Rather, the RCMP presented itself “as saviours of the Indigenous people.”

Wagner originally joined the force in Surrey, B.C., but in 2000, she transferred to Drayton Valley, Alta., closer to home. By then, she had undergone a traditional adoption with the Blackfoot Nation at the Blood Reserve in Standoff, in southern Alberta, and was more sensitive to some of the problematic language used by members of the force.