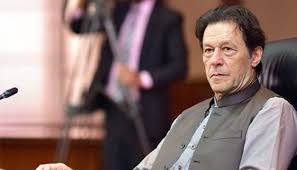 Prime Minister Imran Khan on Tuesday chaired a meeting of the PTI where he indicated “big changes” in the Punjab administration, sources told Geo News.

Sources said that prior to the meeting, the prime minister had met Chief Minister Punjab Usman Buzdar, adding that the “changes” have nothing to do with him.

The meeting deliberated upon the Senate chairman and deputy chairman election, according to the sources.

They added that the prime minister tasked Minister for Defence Pervez Khattak to obtain support from the incumbent chairman and deputy chairman.