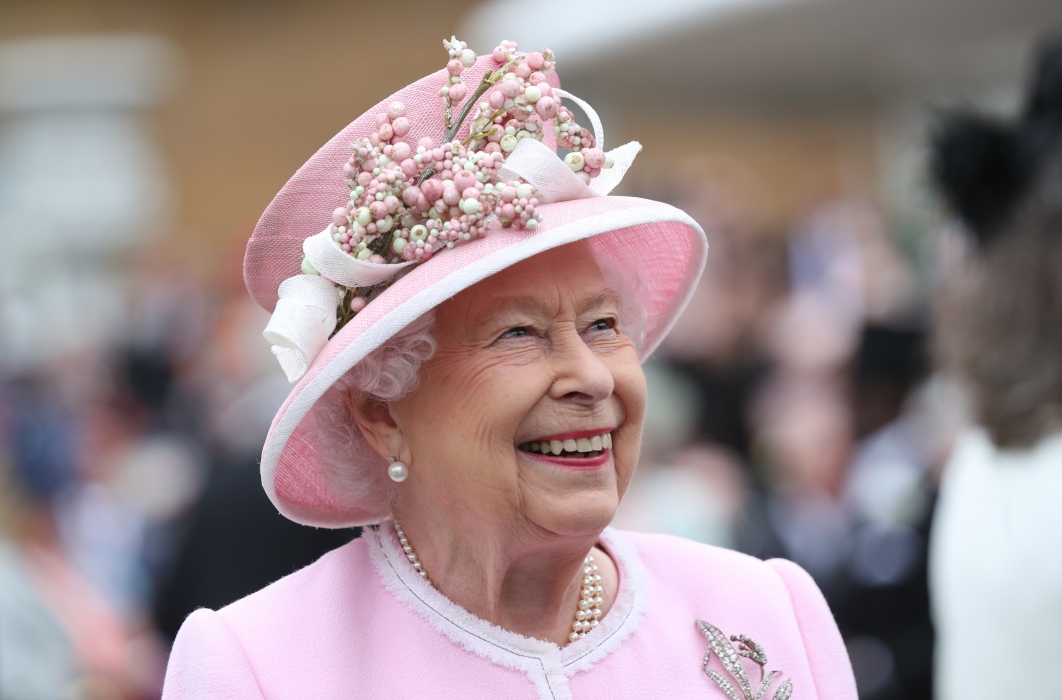 Sunday night’s interview of a British prince and an American actress by one of America’s most iconic talk show hosts was an incredible two hours of television.

It was also more than mere entertainment or familial drama. What was said over those two hours amounts to a profound problem for the centuries-old institution of the British Crown — and a potentially significant challenge for the Canadian political system.

Asked on Tuesday about what Prince Harry and Meghan Markle told Oprah Winfrey — particularly the suggestion of racism among the Windsors — Prime Minister Justin Trudeau said he would not “comment on what’s going on over in the U.K.” But he prefaced that no-comment with several comments about systemic racism.