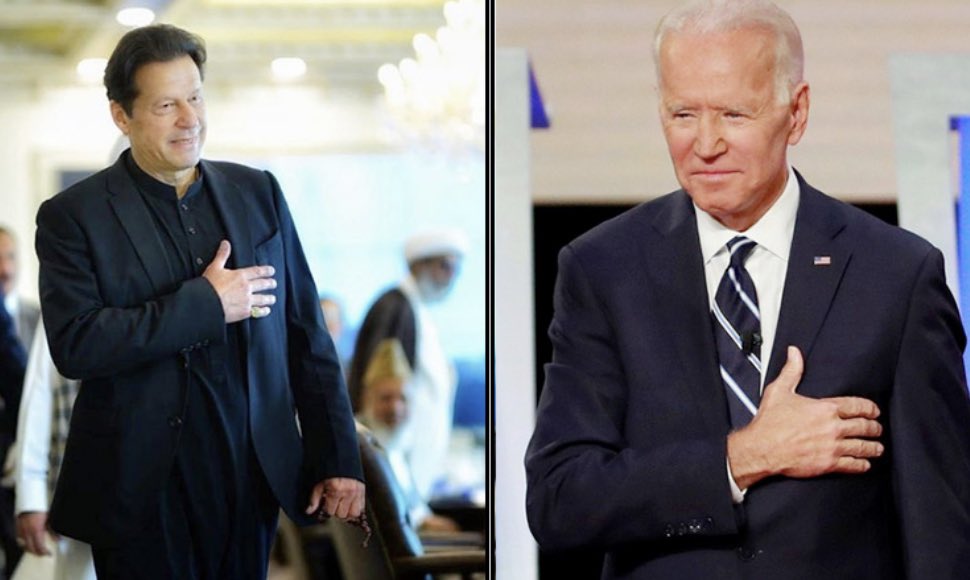 ISLAMABAD:
Pakistan on Thursday welcomed the Biden administration’s renewed push at seeking an end to the war in Afghanistan with a set of new proposals but aired its concerns over giving India a role in the Afghan endgame.

The new US administration recently outlined its strategy regarding Afghanistan. The four-point plan includes a UN-sponsored conference of regional countries, high-level talks between the Afghan government and the Taliban in Turkey, 90-day reduction in violence and a transitional Afghan government.

The plan is aimed at breaking the stalemate in the peace process as US Secretary of State Antony Blinken in a letter to Afghan President Ashraf Ghani had warned that the Taliban might take over after the US withdraws its troops from the war-torn country.

On Thursday the Foreign Office formally reacted to the US plan and said Pakistan welcomed the “US efforts to re-energise the peace process and expedite the final political settlement”.