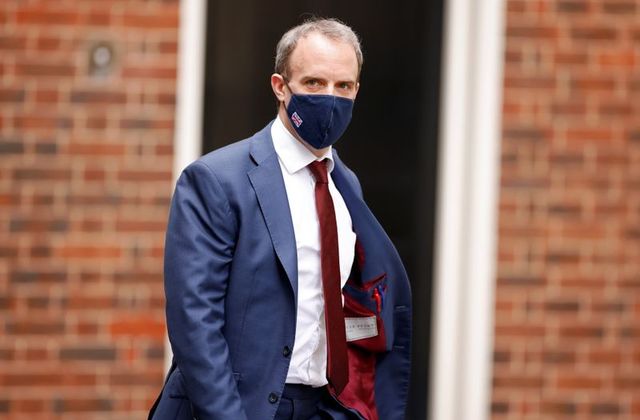 Democracy is in retreat around the world, British Foreign Minister Dominic Raab will say on Wednesday in a speech setting out the danger that autocratic regimes pose to stability and prosperity.

This week, Britain announced an overhaul of its foreign and defence policy, making the Indo-Pacific a priority to help