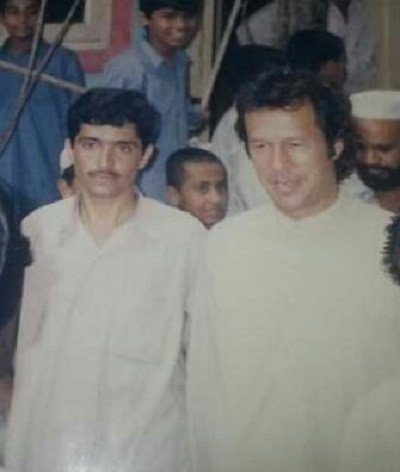 Prime Minister Imran Khan had participated in the general elections of 1997 from Karachi with the electoral symbol of ‘chirag’ (lamp).

Many of the constituencies from which he contested in 1997 are now included in NA-249. Similarly, Baldia Town, Saeedabad, and other areas can also be called his old constituency, where the by-election battle is in full swing at present.