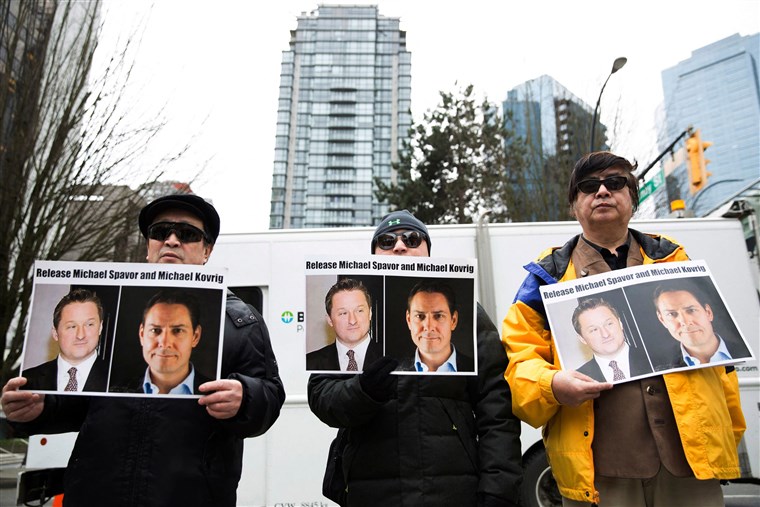 DANDONG, China — China put on trial one of two Canadians detained for more than two years in apparent retaliation for Canada’s arrest of a senior Chinese telecom executive.

Canada said its consular officials were refused permission to attend the proceedings against Michael Spavor, who is accused by China of stealing