Syrian president sworn in for 4th term in war-torn country 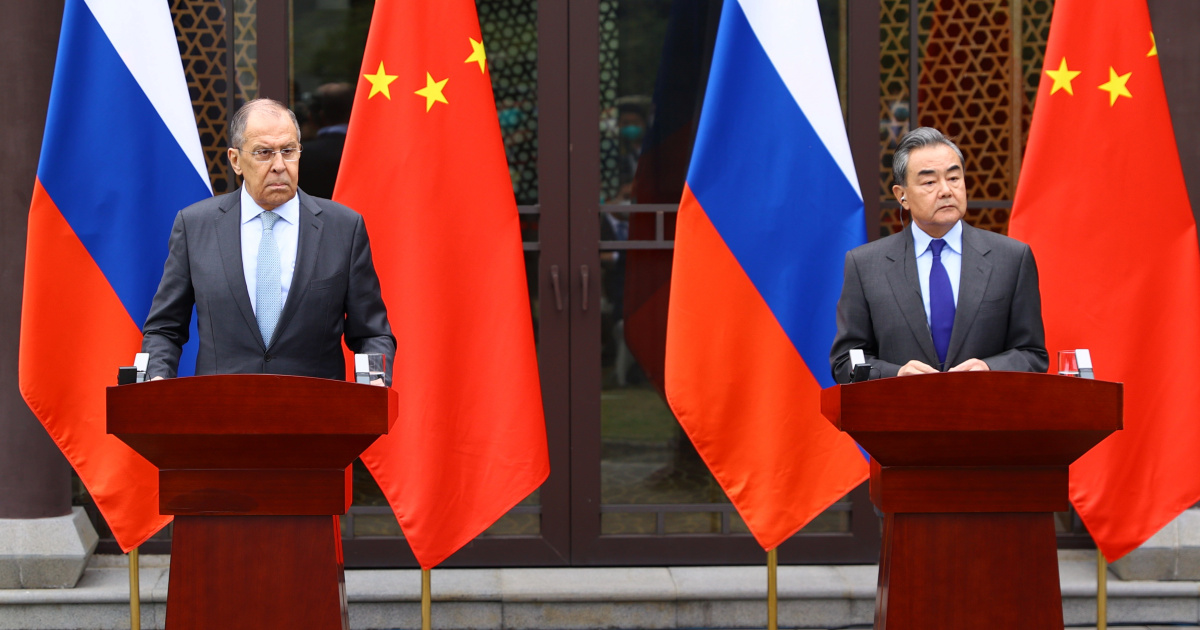 Russia and China have called for a United Nations Security Council summit over what they term heightened “global political turbulence”, which has seen Western powers impose fresh sanctions on the pair over alleged human rights violations.

The two allies, whose relations with the West are under increasing strain, made the call in a joint statement on Tuesday following talks in Beijing between Russian Minister of Foreign Affairs Sergey Lavrov and his Chinese counterpart, Wang Yi

Sanam Jung talks about divorce rumors, says it ‘put pressure on the family’