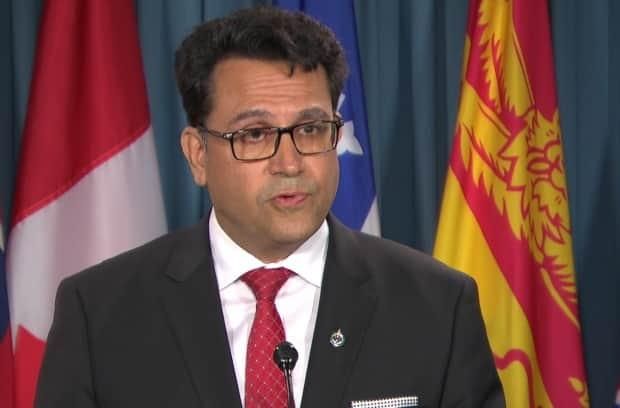 it was called “the greatest freedom show on earth.”

From the Depression era until 1967, annual Emancipation Day celebrations on Aug. 1 drew big acts, such as the Supremes, Duke Ellington and Stevie Wonder, across the U.S.-Canada border to Windsor, Ont..

The festival was popular enough to temporarily double the city’s population and draw politicians and civil rights activists from all over to hear people talk about the struggle for equality.