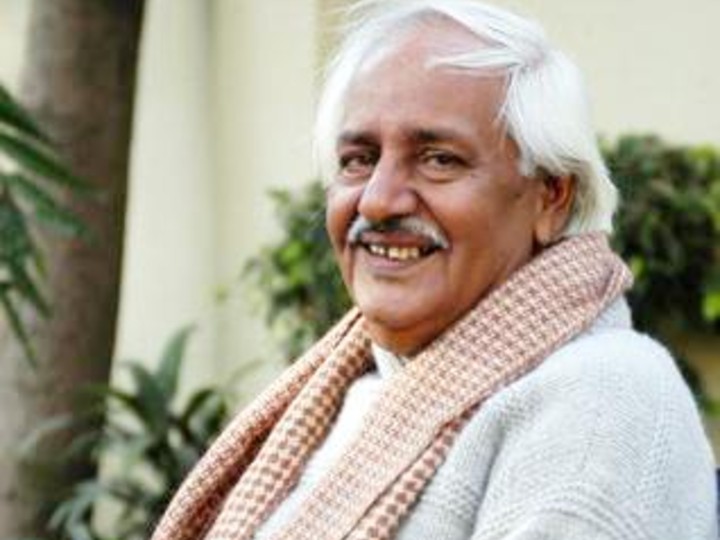 He wasn’t keeping well for some time and had even stopped eating,” said Sagar’s nephew filmmaker Ramesh Talwar.

Sagar was known for the film Kabhi Kabhie (1976), which he wrote for the late Yash Raj, as well as for directing Bazaar (1982). His other notable films include Noori (1979) and Chandni (1989). Sagar is known for his successful collaborations with the late Yash Raj.

“[I am] saddened by the passing of Sagar Sarhadi ji,” said Hrithik Roshan. “I will forever be indebted for his contribution as dialogue writer for Kaho Naa… Pyaar Hai.”