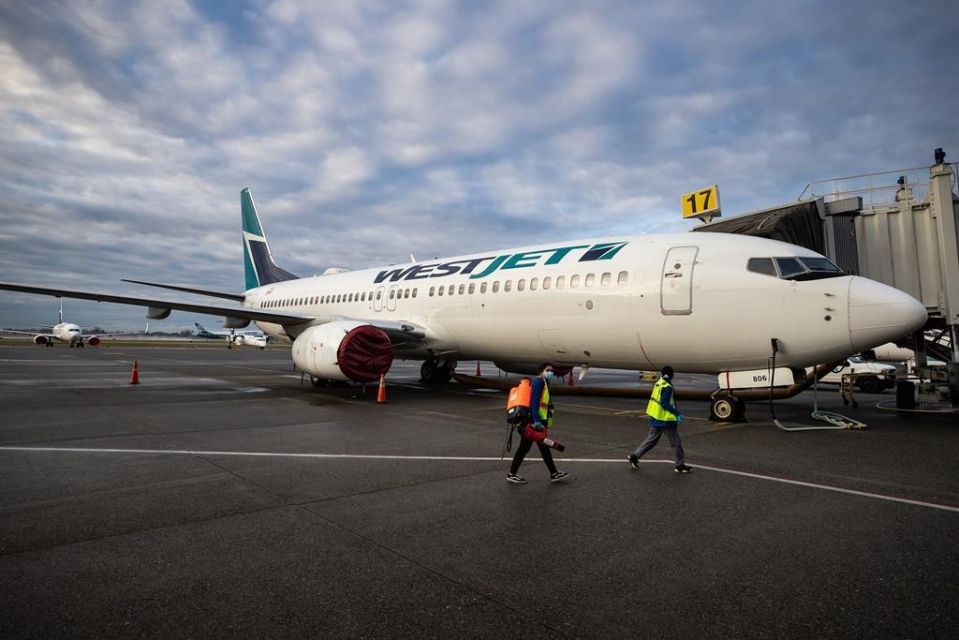 WestJet is restoring service to five airports in Eastern Canada that was suspended last November due to the pandemic, the Calgary-based airline announced Wednesday.

Flights in and out of Charlottetown, Fredericton, Moncton, Sydney and Quebec City will resume beginning June 24 through to June 30.

Service between St. John’s and Toronto, which was indefinitely suspended in October, will also resume on June 24.