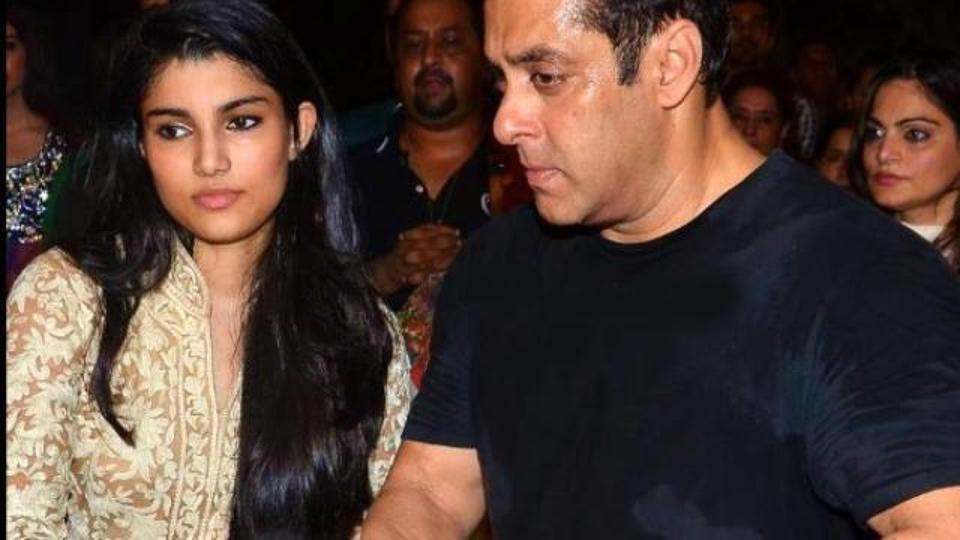 While we are waiting for many fresh faces in the industry, we soon might have an announcement on it as the latest reports suggest that megastar Salman Khan’s niece Alizeh Agnihotri is set to make her Bollywood debut with Avnish Barjatya’s untitled next. Avnish is filmmaker Sooraj Barjatya’s son, who is known for helming films like Hum Aapke Hain Koun, Maine Pyar Kiya, Hum Saath Saath Hain, Vivah, Prem Ratan Dhan Payo and others. Reportedly, the film will also mark the debut of Sunny Deol’s younger son Rajvir, who play the male lead