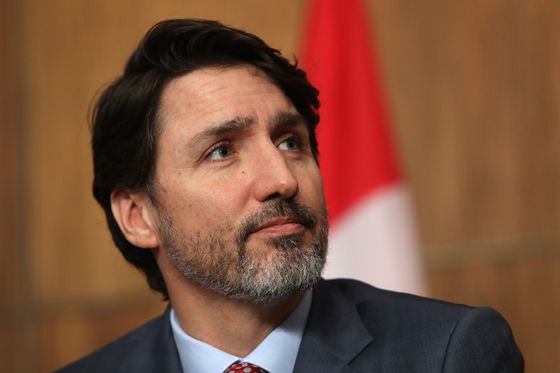 Prime Minister Justin Trudeau says he does not need to call an election to get a mandate from Canadians to implement the coming federal budget because he already has one.

Trudeau made the remarks in an interview with Peter Mansbridge, the former host of The National who now hosts The Bridge podcast, which can also be heard on Sirius XM.

Yesterday, Finance Minister Chrystia Freeland announced that the first federal budget in more than two years will be deliver