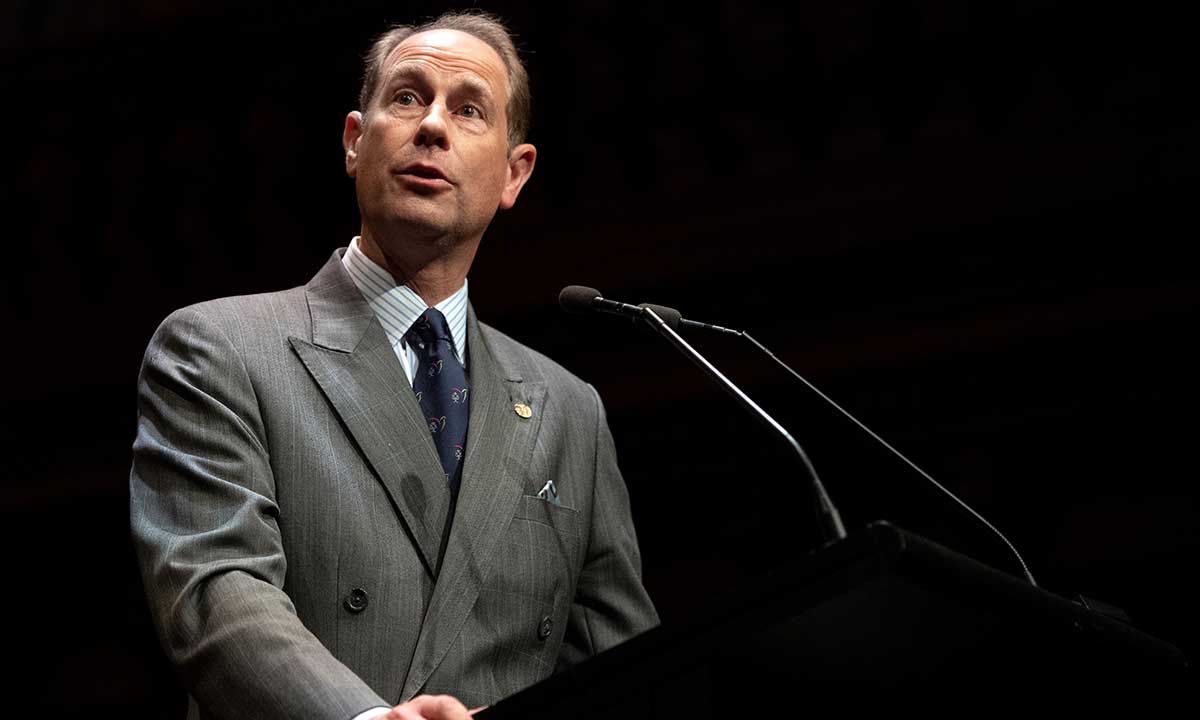 Royal visits to Canada may be out of the question right now, but Prince Edward took to Zoom the other day to check in virtually with Canadian Armed Forces reserve regiments that have him as their colonel-in-chief.

For about an hour, Edward shared the screen with commanding officers from the Prince Edward Island Regiment, the Hastings and Prince Edward Regiment in eastern Ontario and the Saskatchewan Dragoons, along with two reserve units in the United Kingdom.

Officers told Edward how their regiments turned to online training after the pandemic struck, how they worked to support the mental health of their members and how they prepared to help as needed in their communities.