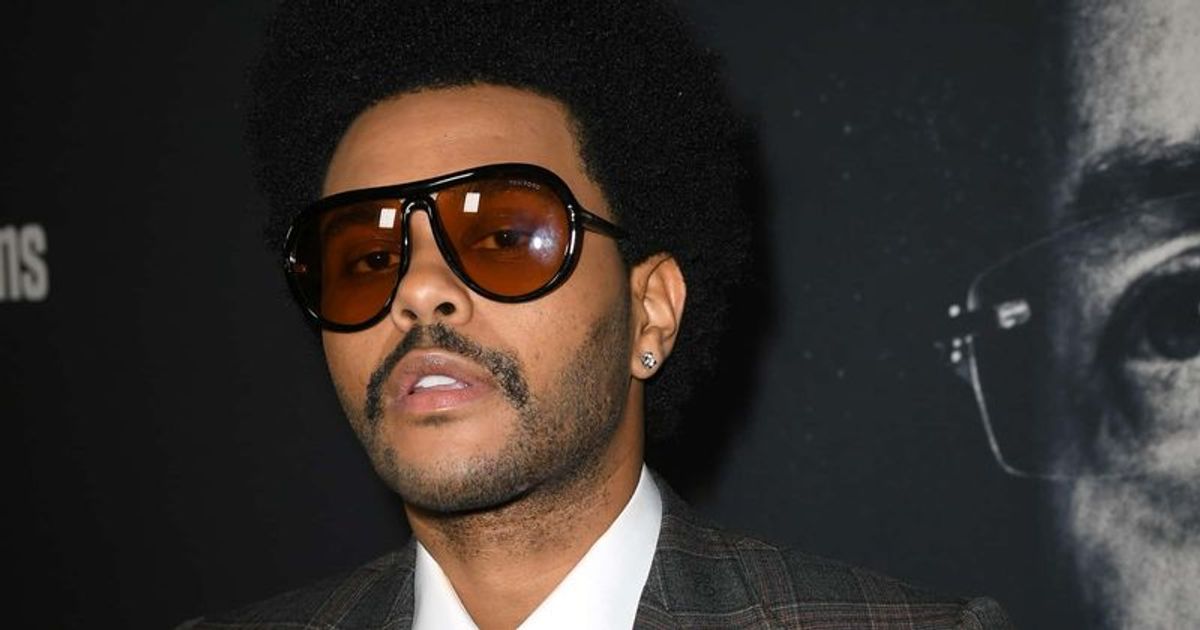 After dropping his ‘House Of Balloons’ mixtape recently in its original form to mark the 10th anniversary of its initial release, The Weeknd is now all set to drop new music for his fans. The ‘Save Your Tears’ hitmaker most recently took to his official Twitter account to share the big news about his upcoming project.

However, there is a little twist in the tale as the 31-year-old crooner will be releasing his new single in the NFT space. The news left the social media users befuddled as many slammed the award-winning singer for ruining the environment. This won’t be the first time an artist will be dropping music via NFTs as musicians like Kings Of Leon, Gorillaz, Halsey, and even Banksy and Elon Musk have taken the advantage of the digital token.