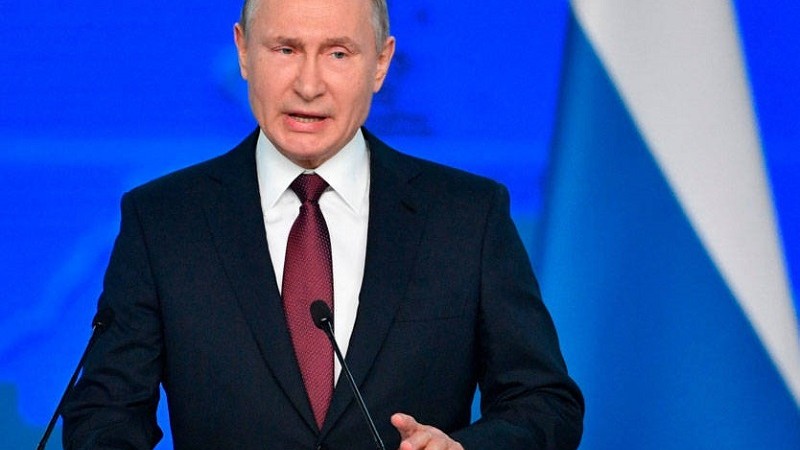 The Kremlin said Tuesday it hopes Moscow will not be forced to block Western tech giants in the country but stressed that the companies had to abide by Russian law. Russian authorities have in recent months ramped up pressure on foreign social media platforms, particularly those hosting content supporting jailed Kremlin critic Alexei Navalny.

“No one wants a full ban and it would be silly to advocate for one,” President Vladimir Putin’s spokesman Dmitry Peskov said in an interview with Argumenty i Fakty weekly.