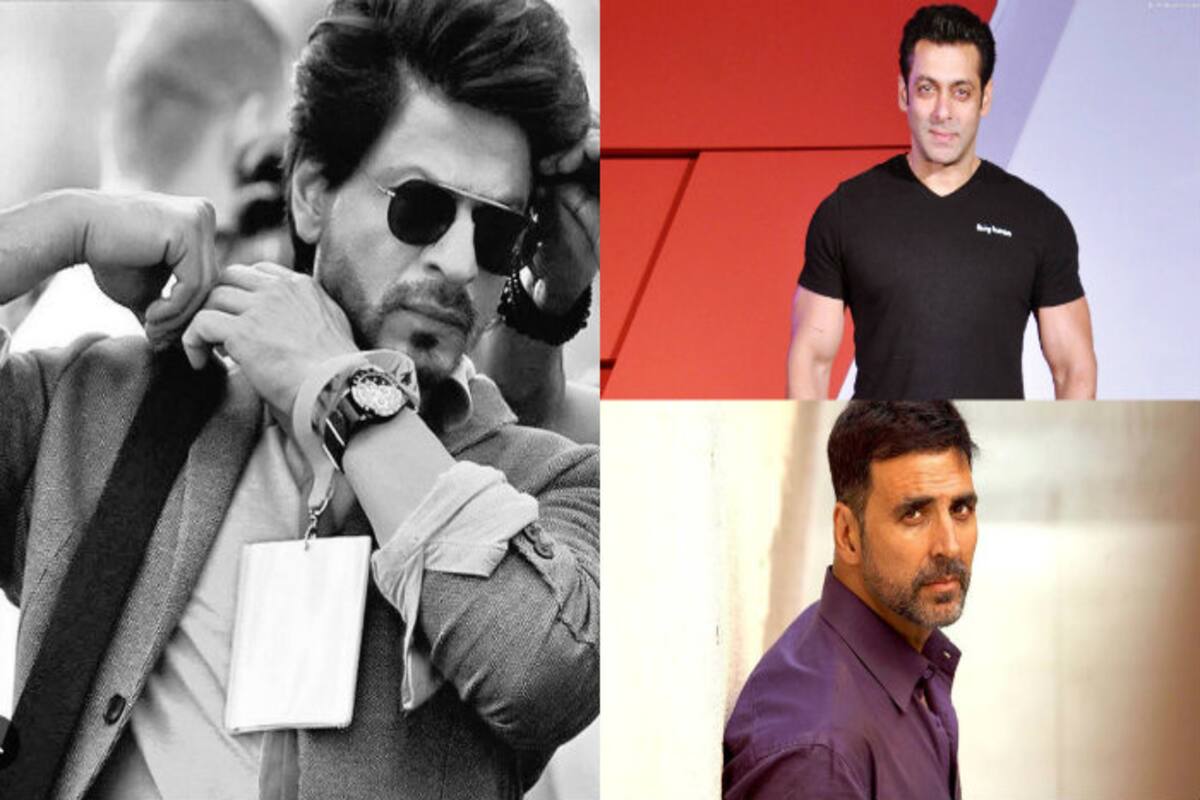 Bollywood megastar Shah Rukh Khan has been one of the biggest actors in the industry since the past decades.

And now, the King of Bollywood has also clenched to the title of the highest paid star in B-Town with his upcoming film Pathan.

The action-flick is all set to bring back the actor on the silver screens after a long hiatus.

According to reports, the Raees star charged a whopping Rs100 crore for the film, making him the highest paid actor in India.