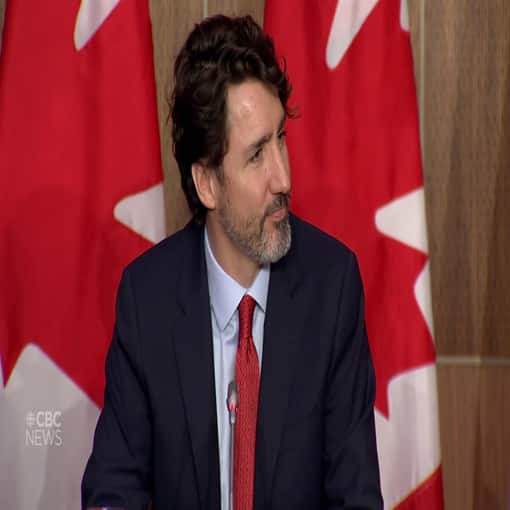 Canadians should be able to receive their vaccinations against COVID-19 sooner now that deliveries of vaccine doses ordered by the federal government are speeding up.

Ottawa announced today that millions of additional vaccine doses are expected to arrive from three approved vaccine makers over the spring.

The accelerated timeline means the pharmaceutical giant now plans to ship 17.8 million doses between April and June — more than a million doses each week in April and May and another two million per week in June.

Procurement Minister Anita Anand also said the first doses of Johnson & Johnson’s one-shot vaccine will arrive at the end of April. While the exact amounts and dates for the Johnson & Johnson product remain in flux, it’s the first indication of a delivery schedule since that vaccine was approved by Health Canada over three weeks ago