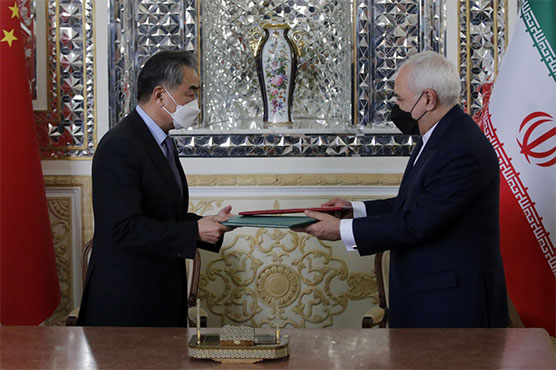 WASHINGTON (AFP) – The United States said Wednesday that it has a shared interest with Beijing in curbing Iran s nuclear program, declining to fan the flames over a 25-year cooperation pact signed by the frequent US nemeses.

The agreement sealed Saturday has triggered commentary among US conservatives of a new anti-US “axis” and would have likely been sharply criticized by former president Donald Trump s administration.