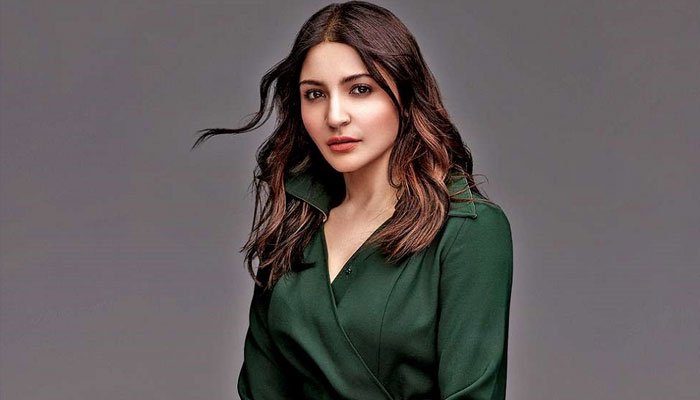 Indian superstar Anushka Sharma is focusing on her new role as a mother after reigning over the screens for years.

Following the birth of her and husband cricketer Virat Kolhi’s daughter earlier this year, an old video of the Zero star has been making rounds on social media where she confessed that she would quit acting when she embraces motherhood.