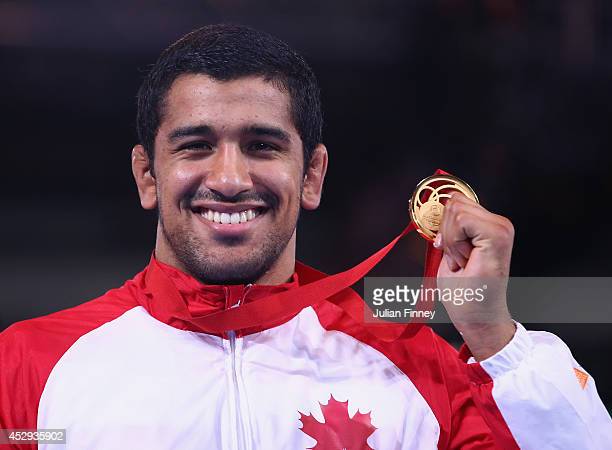 Canadian MMA fighter Khetag Pliev had his finger surgically re-attached after it was severed during his co-main event bout with Devin Goodale at the Cage Fury Fighting Championship in Philadelphia on Thursday night.

Pliev, the former Olympic freestyle wrestler turned professional MMA fighter, told event promoter Rob Haydak that his finger was dislocated in the first round of the middleweight fight before it completely came off in the second.

ESPN reported that there was an announcement made at the venue to search the stray digit before Haydak said it had been lodged in Pliev’s glove.