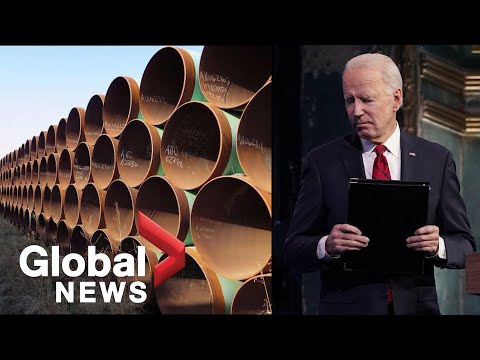 Millions of Americans and Water Protectors welcomed the news that President Joe Biden had canceled the Keystone XL pipeline permit by executive action. It was a massive movement victory in the making for ten years that signaled a new era to end fossil fuels and to respect the right of Native Americans and their ancestral land. (1) The celebration was short lived, however, as more than 50 Water Protesters marched onto an easement to temporarily shut down the ongoing Line 3 pipeline near Cloquet, Minnesota. They were arrested – with two people locking themselves to an excavator – after temporarily shutting down the work.