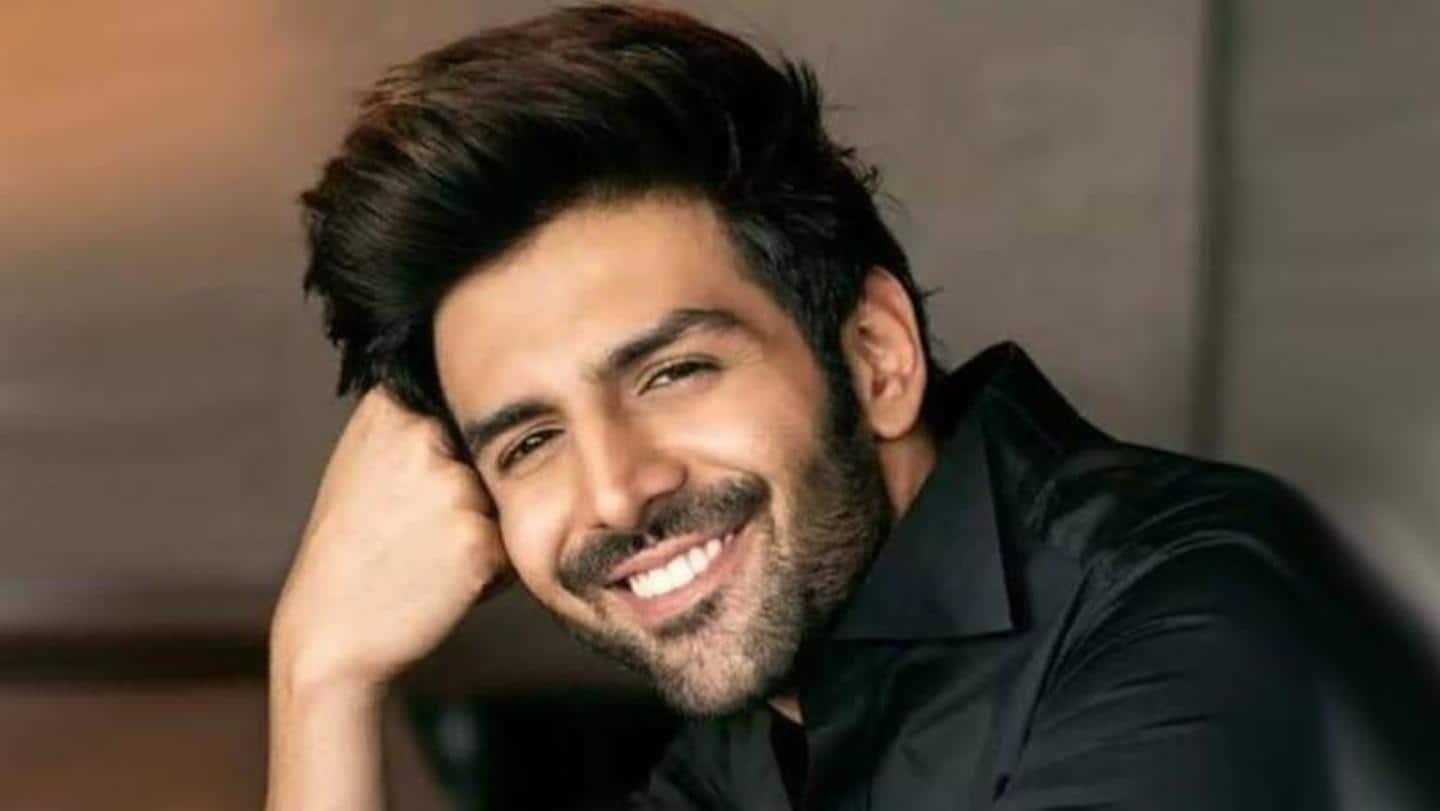 B-Town star Kartik Aaryan has a number of hits under his belt ever since he joined the industry.

The dreamboat is proving to be a versatile star as he gears up to jump onboard filmmaker Sharan Sharma’s next film where the actor would play the role of a cricketer.

A source told Pinkvilla that the Luka Chuppi star is currently in talks with the director since the past few months and has had several meetings to discuss the project.