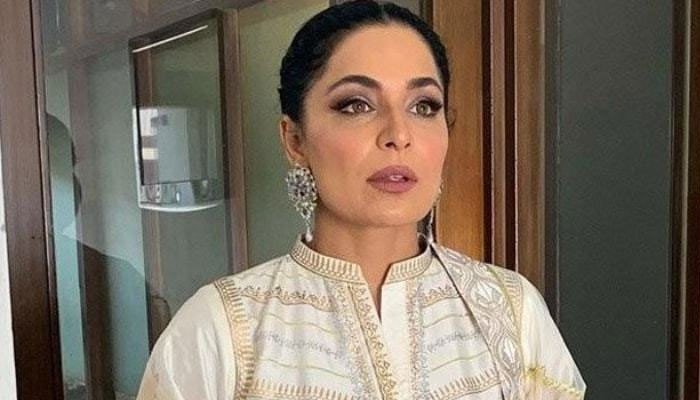 Pakistani film star Meera has reportedly been admitted to a mental health facility during her trip to the United States, as claimed by local media.

Citing the Baaji actor’s mother Shafqat Rubab, local media outlets are claiming that the actor had reportedly affronted an American doctor while she was demanding preferential treatment for her fever after receiving the COVID-19 vaccine.