Mahira Khan sends love to Momal Sheikh on her birthday 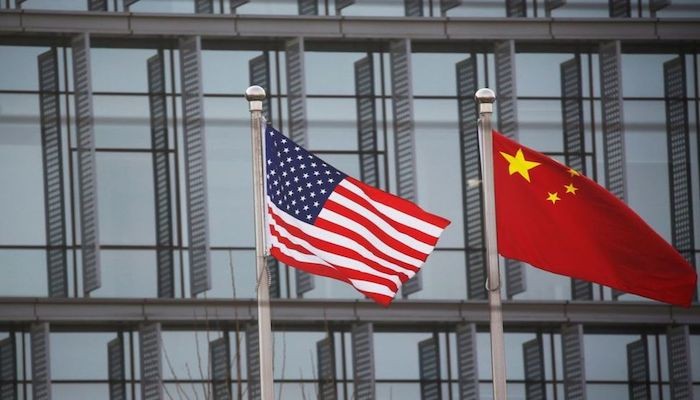 BEIJING: China said on Friday it would take necessary measures to uphold the rights and interests of Chinese companies, after the United States added Chinese supercomputing entities to an economic blacklist.

Timeline: How US presidents have defended Israel over decades

Sudan could be the setting for replay of the ‘Great Game’