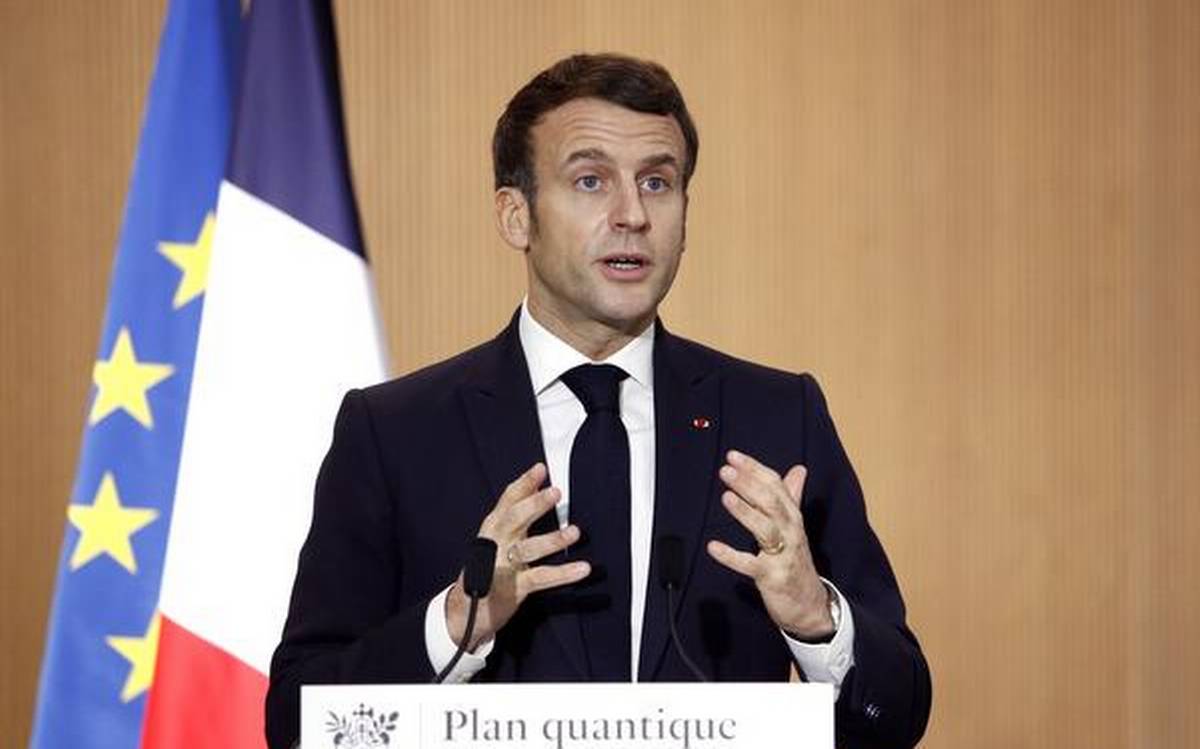 Institution has been pathway to power for country’s elite, including four French presidents Emmanuel Macron is expected to officially announce on Thursday the closure of the École Nationale d’Administration, the elite French finishing school for the country’s leaders where he studied. Known as ENA,