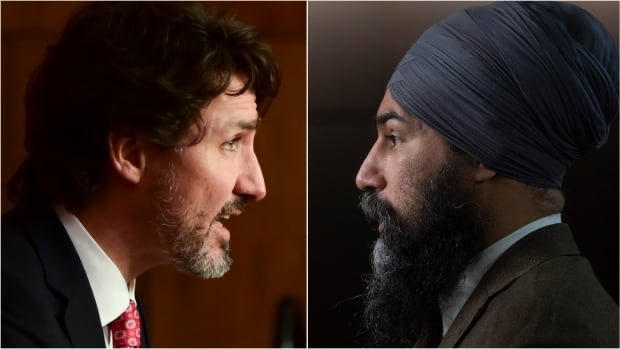 The Liberals and New Democrats are holding duelling virtual conventions this week, with party activists debating which policies will appeal the most to the voters both parties are courting ahead of the next federal election.

But while the New Democrats are working out how best to break out beyond their traditional base of support, the Liberals are hoping the NDP stays just where it is.

That’s because the Liberals would be the heavy favourites to win an election if a vote were held today. The NDP, on the other hand, likely would find itself no further ahead — and maybe much further behind, if the next election results in a Liberal majority government.