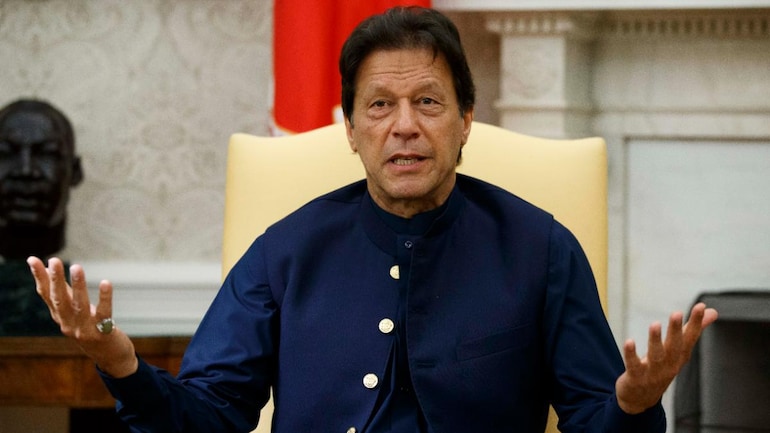 Prime Minister Imran Khan has promised that no one in Pakistan will go to bed hungry.

In a virtual ceremony in Islamabad on Sunday, the premier launched the ‘Ehsaas Koi Bhooka Na Soye’ programme in Peshawar, Lahore and Faisalabad. Under the new scheme, free meals will be served to labourers, daily wage earners, and piece-rate workers via food trucks.

“We have identified routes where the trucks will go so that as many people are facilitated,” he said. “The idea is to bring meals on wheels in areas with the highest ratio of poverty.”

The PM remarked that a pilot project was first launched in Islamabad to understand the challenges that the government may face in the implementation of the new scheme.

“After the success of the project in Islamabad, we are broadening its scope to other areas,” he said, adding that soon the scheme will be launched across the country.

“Another aim of the project is to make the people in the government realise that their biggest responsibility is to facilitate the poor segments of the society,” PM Khan said.