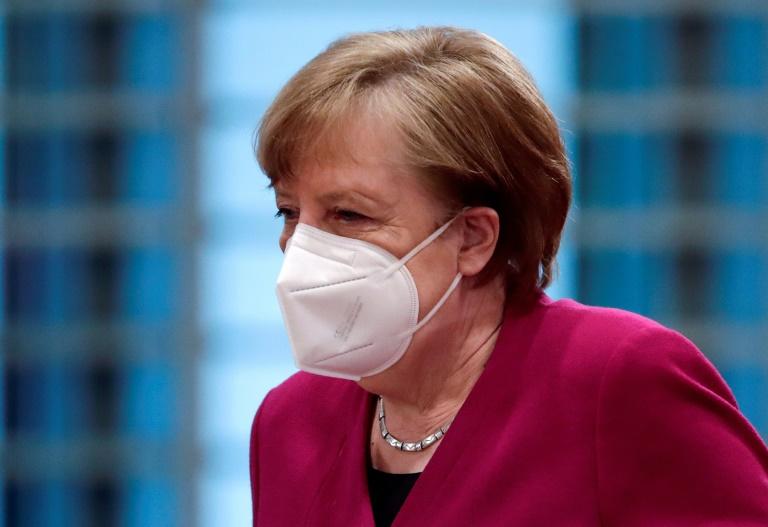 DRESDEN, Germany: The far-right AfD will firm up its election manifesto this weekend as Germany prepares for the post-Merkel era, with the party seeking to reverse a lag in support amid infighting and an ailing effort to capitalise on the pandemic.

Members of the anti-Islam, anti-immigration Alternative for Germany gathered on Saturday despite coronavirus restrictions for a two-day congress in Dresden, to finalise their strategy ahead of the general election on September 26.

With Angela Merkel stepping down after 16 years as chancellor, the AfD’s “Merkel must go” slogan will need an overhaul.

The AfD caused a sensation in Germany’s last election in 2017 when it secured almost 13 percent of the vote, entering parliament for the first time as the largest opposition party.

But it has lost support as Germany reels from the coronavirus pandemic, and has lately been plagued by internal divisions, links to radical Covid-19 deniers and accusations of ties to neo-Nazi fringe groups.

Latest surveys have the party polling at between 10 and 12 percent, with Merkel’s CDU/CSU on around 27 percent and the surging Greens not far behind.

In key regional elections in the southern states of Baden-Wuerttemberg and Rhineland-Palatinate in March, the AfD saw its support plunge by around a third.

The drop in support has coincided with AfD members courting controversy by joining anti-vaxxers and “Querdenker” (Lateral Thinkers) at various demonstrations against coronavirus restrictions.