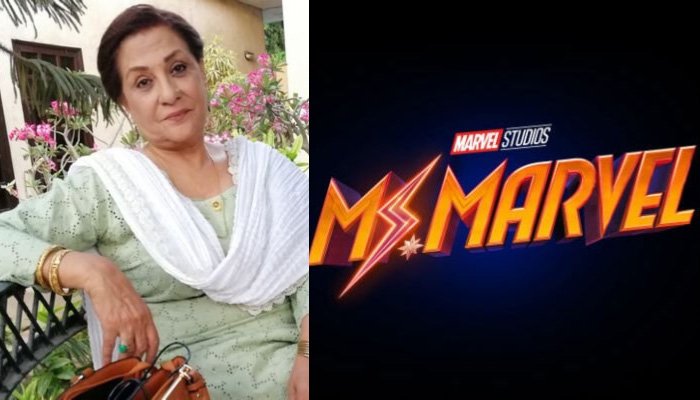 A fan had inquired on the whereabouts of his significant other when he took to Instagram sharing that he received his first dose of the Covid-19 vaccine.

He revealed that his wife was in Thailand shooting for a Hollywood project.