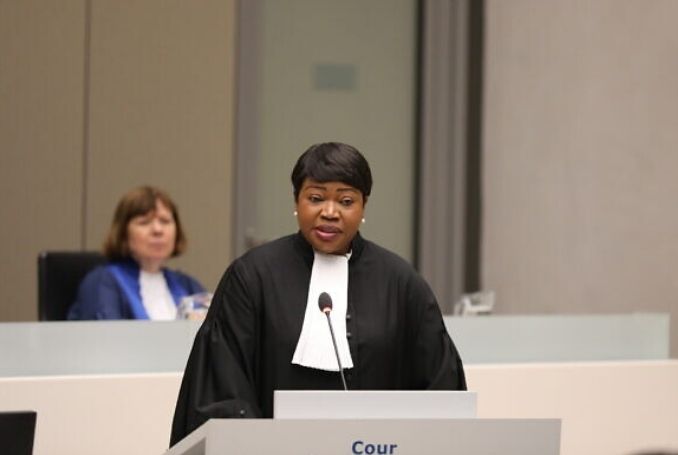 The Israeli government’s position regarding an impending investigation by the International Criminal Court over alleged war crimes committed in occupied Palestine has finally been declared by Israeli Prime Minister Benjamin Netanyahu. “It will be made clear that Israel is a country with rule of law that knows how to investigate