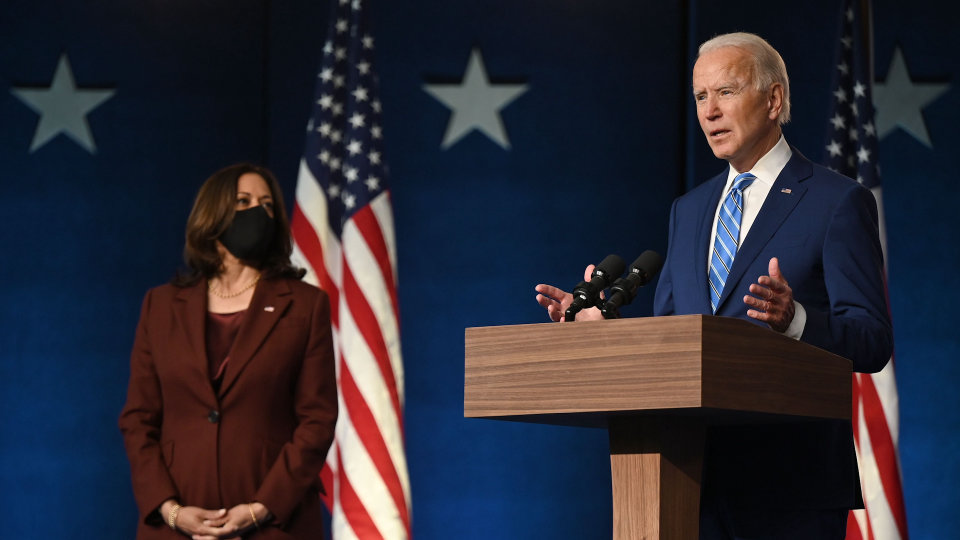 WASHINGTON: US President Joe Biden used his first Ramazan message on Tuesday to call for unity among the followers of all faiths while condemning those who continue to target Muslim Americans.

His predecessor Donald Trump had used his first Ramazan message in 2017 to urge Muslims to reject violent extremists within their ranks.

Noting that Muslims continued to face “bullying, bigotry, and hate crimes” in many places, President Biden said: “This prejudice and these attacks are wrong. They are unacceptable. And they must stop. No one in America should ever live in fear of expressing his or her faith.”

He promised that his administration “will work tirelessly to protect the rights and safety of all people”.