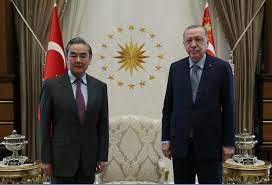 China has expressed its strong objection to Turkey’s refusal to extradite Abudukadir Yapuquan, a prominent Uygur activist who Beijing says is suspected of terrorism in