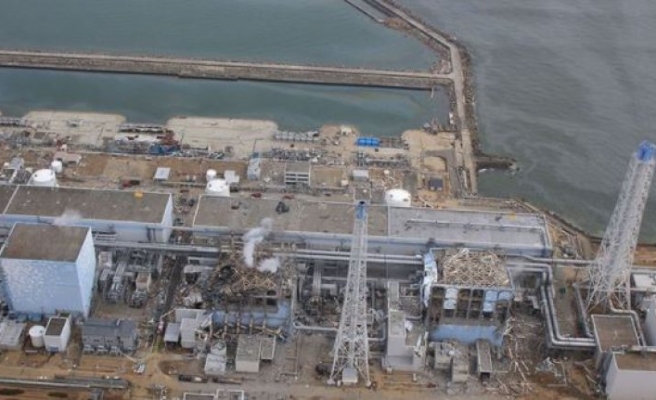 Japan’s decision to start releasing “treated” radioactive water from its Fukushima nuclear plant into the sea in two years has triggered calls for an international tribunal over the issue.