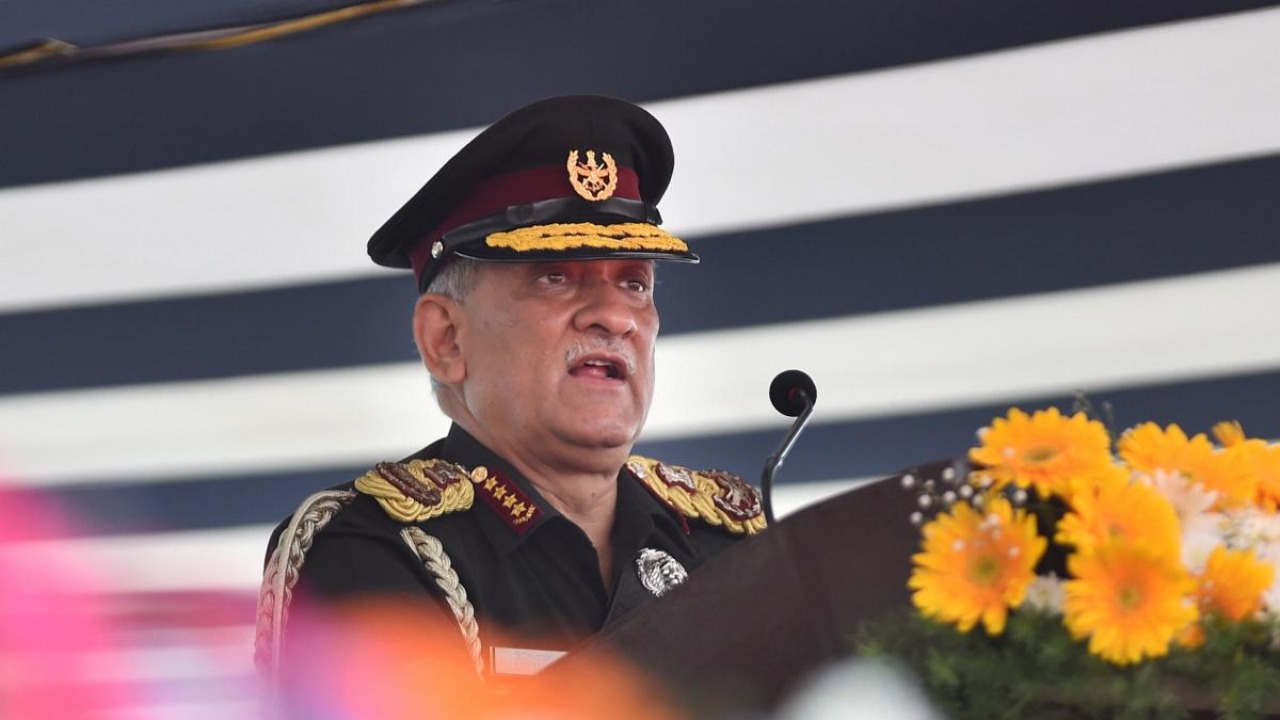 New Delhi: India stood firm in preventing a change of status quo on the northern borders and the country proved it will not get pushed under any pressure, Chief of Defence Staff Gen Bipin Rawat said on Thursday, referring to the border standoff with China in eastern Ladakh.
In his address at a virtual conference, Gen Rawat said China felt that it will be able to compel nations to give in to its demands by doing a little bit of “shove and push” as it has superior armed forces because of technological advantage.

“But, I think India stood firm on the northern borders and we have proven that we will not get pushed,” he said.