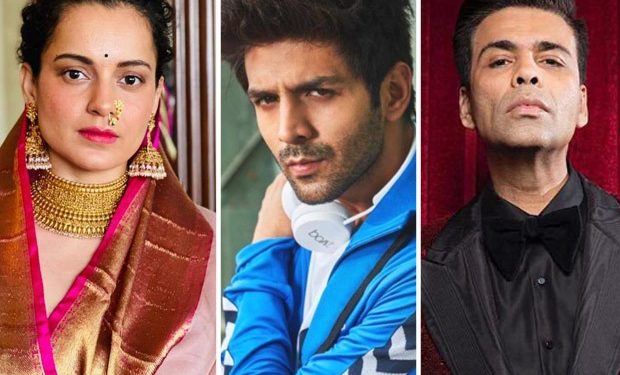 On Friday morning there were reports suggesting that Kartik Aaryan has been removed from Karan Johar’s Dostana 2. It is believed that the actor had already shot for 20 days, but differences seem to have emerged between the makers and the actor. At evening, Dharma Productions officially announced that Kartik will no longer star in the sequel of 2008 hit, Dostana. Also Read – John Abraham teases fans with a nude pic from the sets of Ek Villain Returns; takes us back to Dostana days